Talking to your children about alcohol

As a parent you might feel there is little you can do to prevent your kids from experimenting with alcohol or getting pulled into drinking unwisely. However, you have more influence over your child than you may realise and talking openly with your kids is hugely important.

Childhood plays a large role in influencing future alcohol behaviours, as a parent/carer we teach our children by the examples we set. You can encourage sensible attitudes to drinking through being a good role model yourself.

It is important that you talk openly about the use of alcohol. By discussing the harms and risks, you are providing your children with accurate information so they can make smart choices about their health. You should be prepared to set some rules around your child’s use of alcohol.

Top tips for how and when to talk to your child about alcohol.

Why do young people drink?

Young people aged 11-17 are more likely to begin experimenting with alcohol and to start drinking on a more regular basis. Teenagers like to test rules and your boundaries, this is a natural part of ‘growing up’, drinking alcohol maybe a way of doing this. 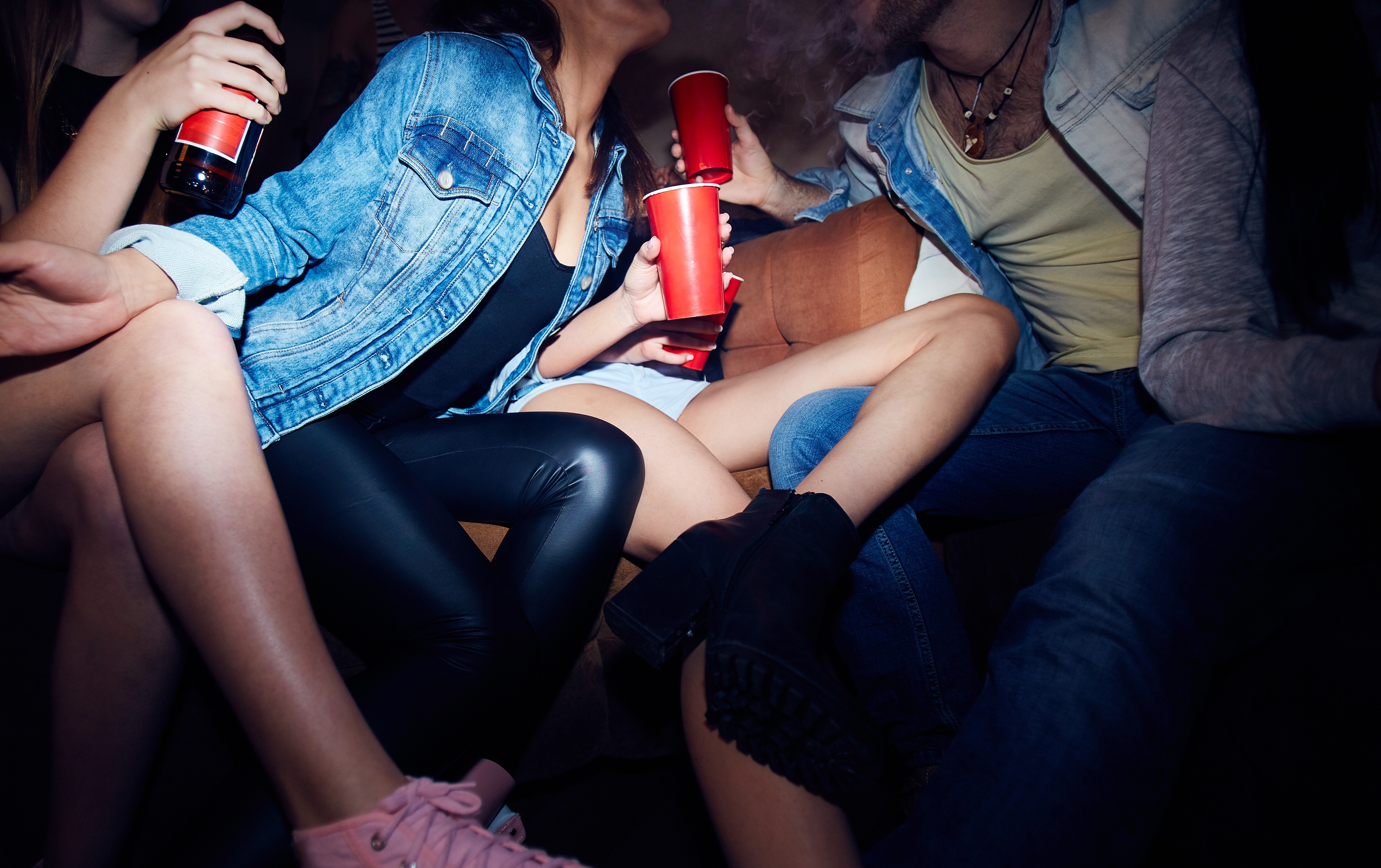 70% of children surveyed in Lancashire who drink alcohol say they are given it by their own parents (2017).

Starting to drink so young is more damaging than many teenagers realise and alcohol can have serious effects on developing brains and bodies, as well as leaving teenagers vulnerable to unsafe situations.

The risks associated with underage drinking

Often people make light about their first experiences with alcohol. However, three in ten young people who have drunk alcohol (30%) have experienced a negative consequence of their drinking. 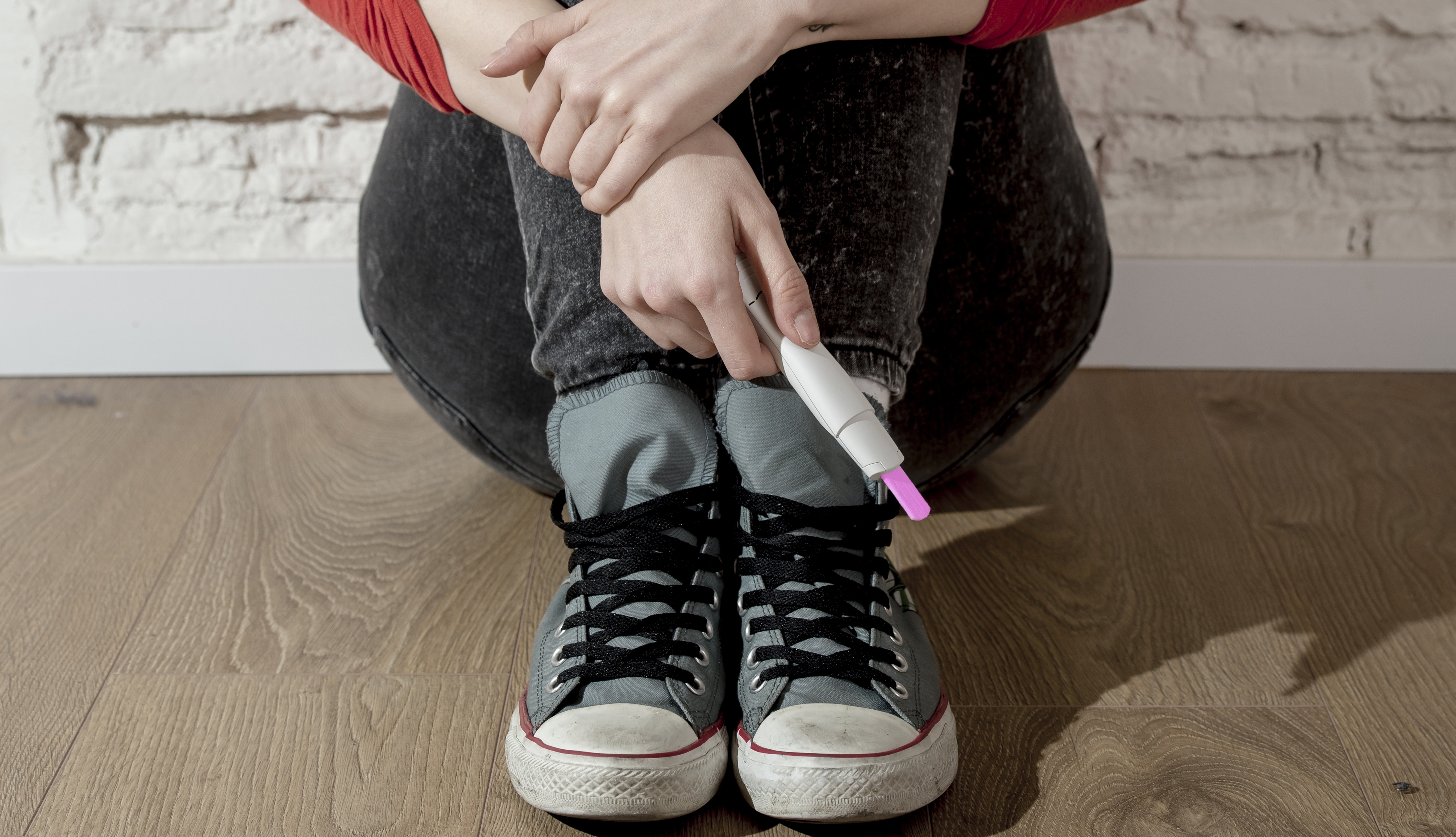 Even drinking to get drunk occasionally can have serious consequences as it increases risky behaviour. Teenagers who get drunk are far more likely to:

So always encourage your kids to look out for each other, plan how they are going to get home before going out and to keep enough money aside in case of emergencies.

Find out more about the risks associated with drinking alcohol underage.

A doctor’s view of the risks

Dr Sarah Jarvis discusses these risks from a GP’s perspective.

Are you worried about your child drinking?

If you are worried that your child is already experimenting with alcohol here are some suggestions you could follow to help protect your child.

Try and work out some ground rules together which could include:

Top tips to give your child to keep them safe.

Alcohol and the law

It's against the law for an adult to buy alcohol for someone under 18. If a person is under 18 and drinking alcohol in public, they can be stopped, fined or arrested by the police.

Children and their parents or carers are advised that an alcohol-free childhood is the healthiest and best option. However, if children drink alcohol underage, it should not be until at least the age of 15 years.

If young people aged 15 to 17 years consume alcohol, it should always be with the guidance of a parent or carer or in a supervised environment.

Parents and young people should be aware that drinking, even at age 15 or older, can be hazardous to health and that not drinking is the healthiest option for young people.

Find out more about the law around alcohol and underage drinking.

Lancashire Trading Standards conducted a social experiment at a store in Clitheroe. The purpose was to see how customers reacted to a 'dad' buying alcohol for his 16 year old 'daughter', and later, when the roles were reversed, with the daughter pressuring dad to buy alcohol for her. Professional actors were used to play the two roles and staff at the store were aware of the experiment; everything else you see in this film is real!

Advice, tips, and facts about the risks of underage drinking. 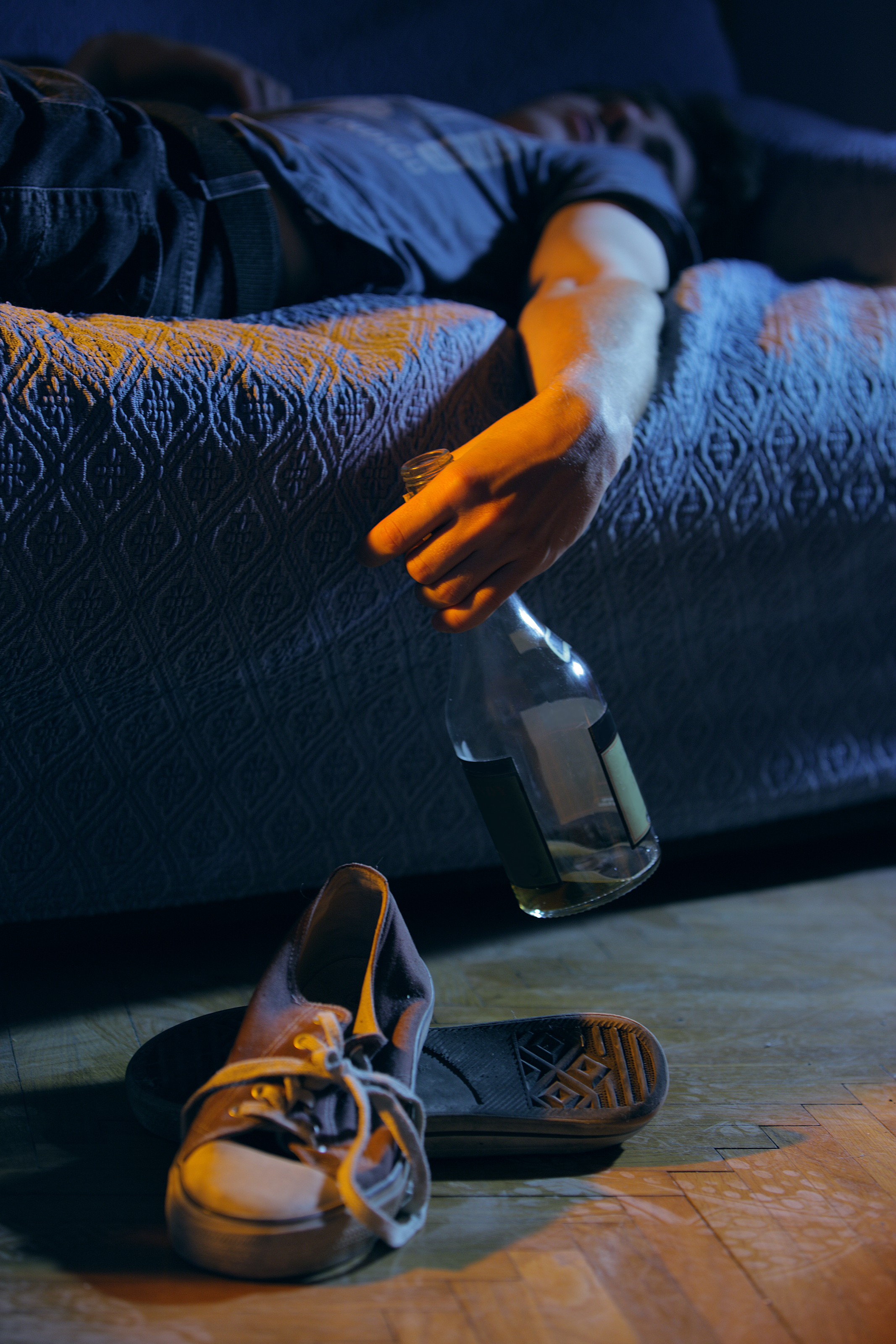 A guide for parents to help keep your children safe.