Diabetes is a major public health concern, with the 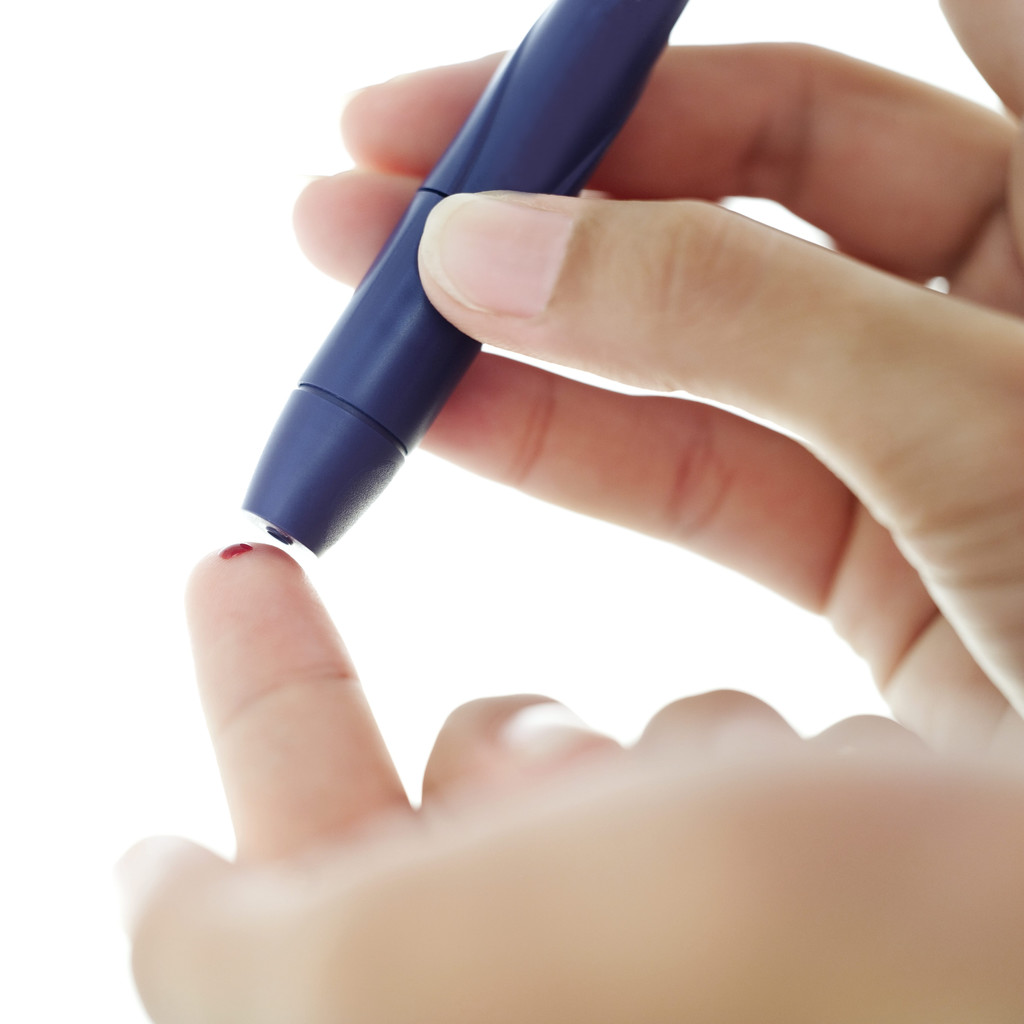 prevalence having increased greatly over the last three decades and showing no signs of abatement. It is a cause of serious morbidity and significant premature mortality, both in its own right and as a major risk factor for cardiovascular diseases (CVD), which include coronary heart disease (CHD), stroke and peripheral vascular disease.

There are two main types of diabetes: Type 1 and Type 2 diabetes. Type 1 diabetes results from an autoimmune destruction of the cells in the pancreas which produce insulin and it isn't linked to age or being overweight or obese. People with Type 1 diabetes must take daily injections of insulin for survival.

Type 2 diabetes, which accounts for about 90% of all diabetes, is characterised by an inability on the part of the body to respond to insulin (insulin resistance) and/or abnormal insulin secretion. It is often linked with being overweight or obese. People with Type 2 diabetes may be treated with lifestyle changes (eating well, exercising and losing weight) and glucose lowering medication.

*there is a data quality issue with these values. There is a potential underestimate of the values due to double counting of patients in QOF (Quality and Outcomes Framework). NHS Digital is working towards resolving this issue, but there is no date for the correction. This means the current data cannot be directly compared with previous years.

For additional CCG, county and unitary data and further information please see below.